From around 2004 ’til around 2009, my family and I embarked upon a journey we NEVER expected to be on.

Prior to that, we dabbled in vegetarianism, followed by veganism. But we never would’ve imagined what came next… a raw food diet where we ate no meat, no dairy, no COOKED food. We even got rid of the stove!

I received certification as a ‘raw food chef’ & instructor, taught classes on how to make a plethora of raw food dishes, and preached the “gospel” of eating a plant-based diet to anyone who crossed my path – whether they liked it or not.

Now, you’d think that was about as extreme as you could get, right?

It’s bad enough that the “experts” are constantly debating…

But even within the raw food community, there were arguments about the “right” and “wrong” way to eat raw.

Some said typical raw food dishes had too many nuts and too much fat, when we should be eating primarily fruit.

Then another person came along with the concept of mono-eating and insisted we shouldn’t be mixing foods to form recipes or meals and that a meal should consist of only ONE type of fruit in one sitting.

Then someone else came along and decided that all that fruit was bad and that we need to eat primarily vegetables.

Why Are There So Many Diets?

I’d say the reason is because people base their teachings on their own experiences, theories, opinions and interpretations!

Put a staunch vegetarian or vegan in the room with a staunch believer in a more ‘primal/caveman’ style diet and both will have great arguments for and against the consumption of animal products!

Just do a Google search on “what’s the best diet” and you’ll see TONS of websites, all touting to have “the truth” about what it takes to be healthy, the best way to lose weight, and which foods are gonna kill you if you even look at them.

But if you ask any one of those “experts” about eating in a manner opposite of their way; they’re gonna argue against the very thing other “experts” are in favor of because… the “experts” simply cannot agree.

Who’s Right, Who’s Wrong and What’s Right For YOU?

One of the best lessons I learned during my days of eating a raw plant-based diet is to be in tune with your own body and to be able to ‘listen’ to it, read the signs given off, and determine what works for you.

But HOW can you do that if you’ve been eating a diet high in processed, refined foods, junk foods, etc? 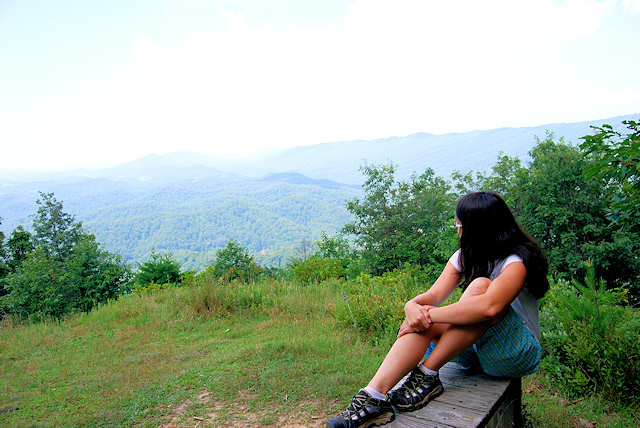 By the process of elimination!

You would first need to do some sort of internal detoxification to rid your body of accumulated toxins and during that interim, eat pretty cleanly – fresh fruits and vegetables and whole, unrefined, minimally-processed foods.

Then, as you slowly re-introduce your body to things such as dairy, meat and carbs; pay attention to how your body reacts to those foods, and determine if you should keep or toss it!

Eventually you will realize what diet works best for YOU, and nothing any expert says against it will be able to deter you!

Hey, how ya doin'? I'm Cherie - wife, mama of 4 and author of this blog post (thanks for checking it out, btw) Listen... I know eating right, losing weight & getting your health together is hard enough without all the conflicting, confusing, "my way or the high way" B.S. information out there. Right? Well don't worry... I got you. GHCL is here to help you get on the path to better health WITHOUT making it weird.

Disclosure: This page may contain affiliate links (Amazon, etc.) where, if a purchase is made, I may earn a small percentage of the sale at absolutely NO extra cost to you.

Improve your health one day, one step, one bite at a time…